Solo Evane with Mimmi Boa Modeling Academy promote the campaign of
Stop Vivisection 2013.
Only 16 days, and we need one million signatures! Now we have 877.000 signatures.


STOP VIVISECTION gives citizens the opportunity to say NO to animal experimentation and urge the European Union to take into consideration a different scientific approach, geared to protect human beings and animals' rights.


Thanks to Citizens' Initiative, European citizens - with 1 million signatures - can take part in legislative decision making process of the European Union.


We urge the European Commission to abrogate directive 2010/63/EU on the protection of animals used for scientific purposes and to present a new proposal that does away with animal experimentation and instead makes compulsory the use - in biomedical and toxicological research – of data directly relevant for the human species.

In october 2013, Mimmi Boa and Ellendir Khandr wanna support the campaign to collect signatures to Stop Vivisection, 2013, by making known this initiative to the people of Second Life.
The campaign will finish on October 31, 2013. 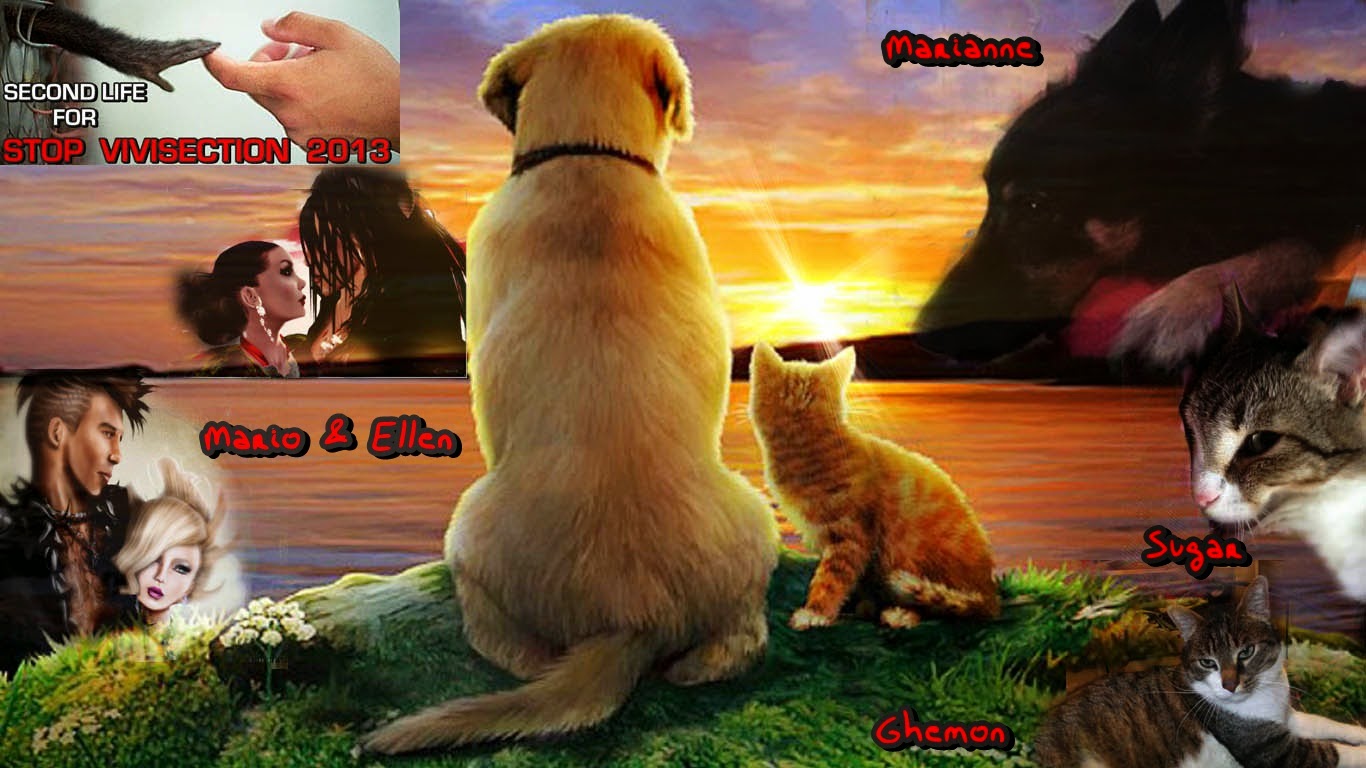 HOW TO PARTECIPATE
- First of all follow this link http://www.stopvivisection.eu/ and sign the petion.
- Sharing our logo and post on your blog and into your group
- Take a picture  of your self , of your friends, of your animals , or of what do you think is your NO TO VIVISECTION and add the SL4StopVivisection 2013 logo.
- NAME the pictureSL4STOPVIVISECTION 2013 (Your Name) and send by mail to ele.1972@hotmail.it. Please put your name in the picture.
- Feel free to copy the logos in this page or ask to Ellendir Khandr by mail (ele.1972@hotmail.it).
- Please NO NUDITY or PORN as we are not allowed to publish sexually explicit pictures and we want to keep the site for General Audience Viewing.
- PLEASE MAKE THE PICTURES SQUARE preferrably 1024×1024 or 512×512 in size. The deadline of submission is on October 31 th.
- All pictures received will be published here in this blog. It will also be promoted in SL4StopVivisection 2013 Facebook page and Flickr group.
- If you wanna help out as photographer, sponsor or blogger , please let us to know and send a mail to Ellendir Khandr (ele.1972@hotmail.it).
FACEBOOK PAGE: https://www.facebook.com/pages/Second-Life-for-Stop-Vivisection-2013/229731700523856
FLICKR GROUP:http://www.flickr.com/groups/2330748@N24/
BLOG: http://sl4stopvivisection.blogspot.it/

I was honored to take a part of this amazing show as model ! 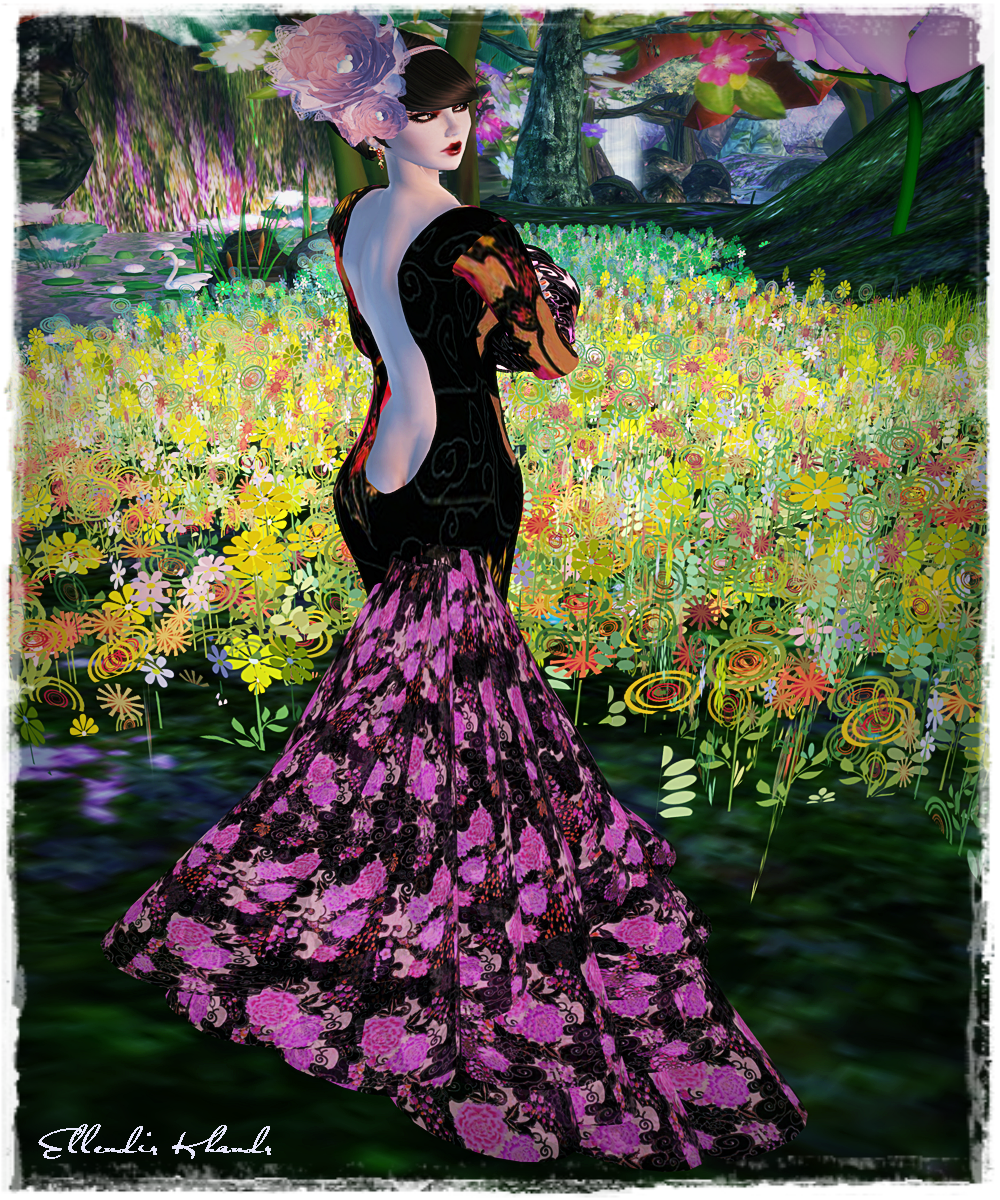 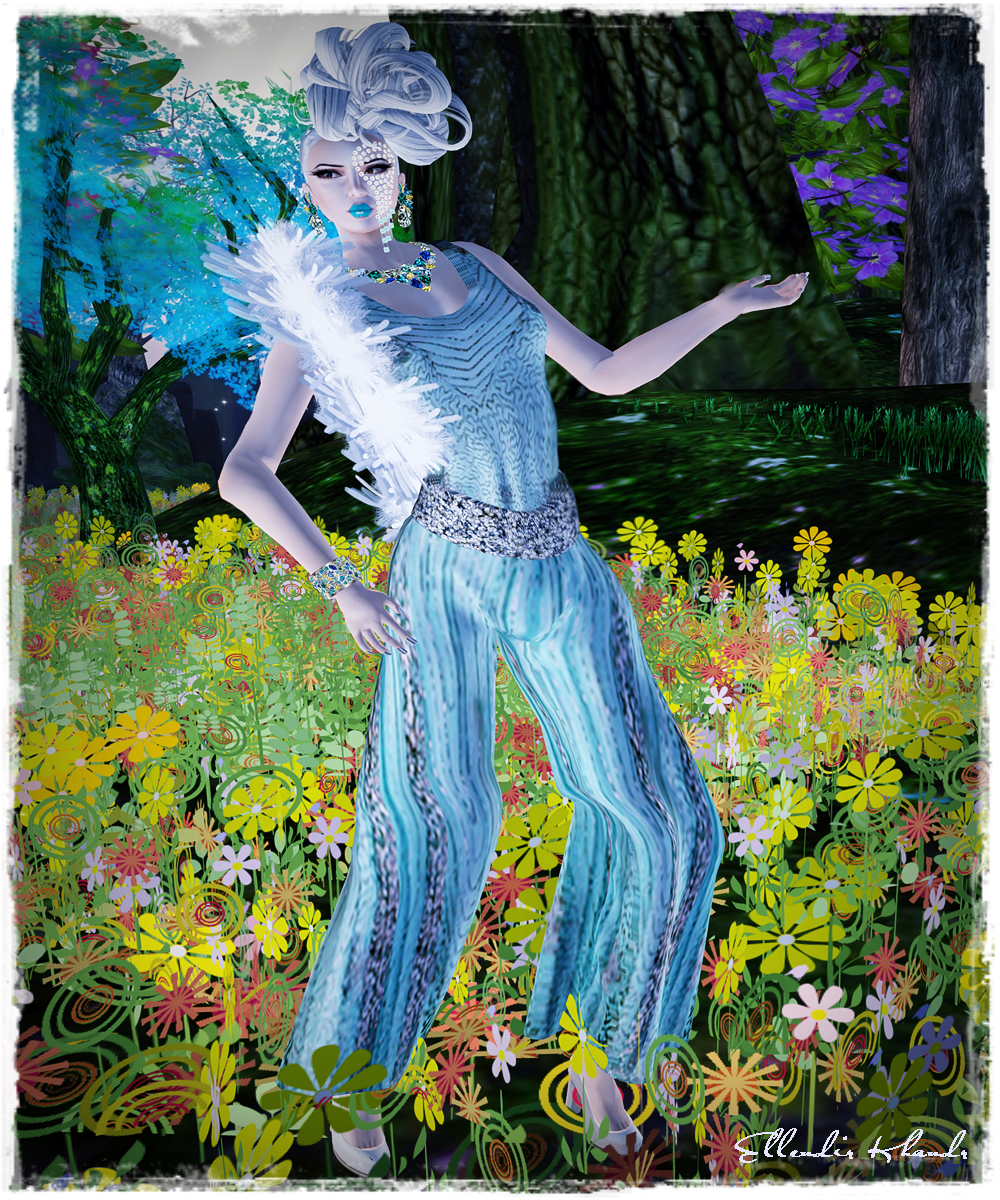 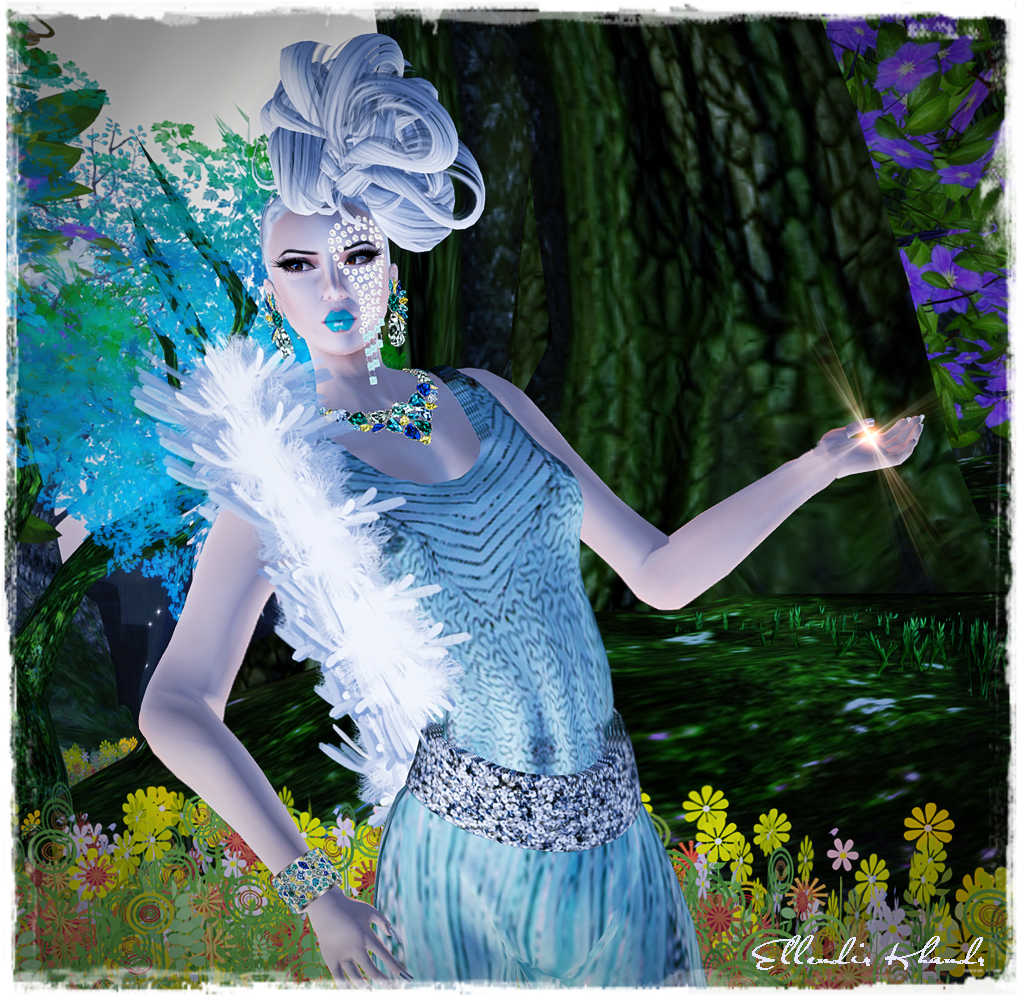 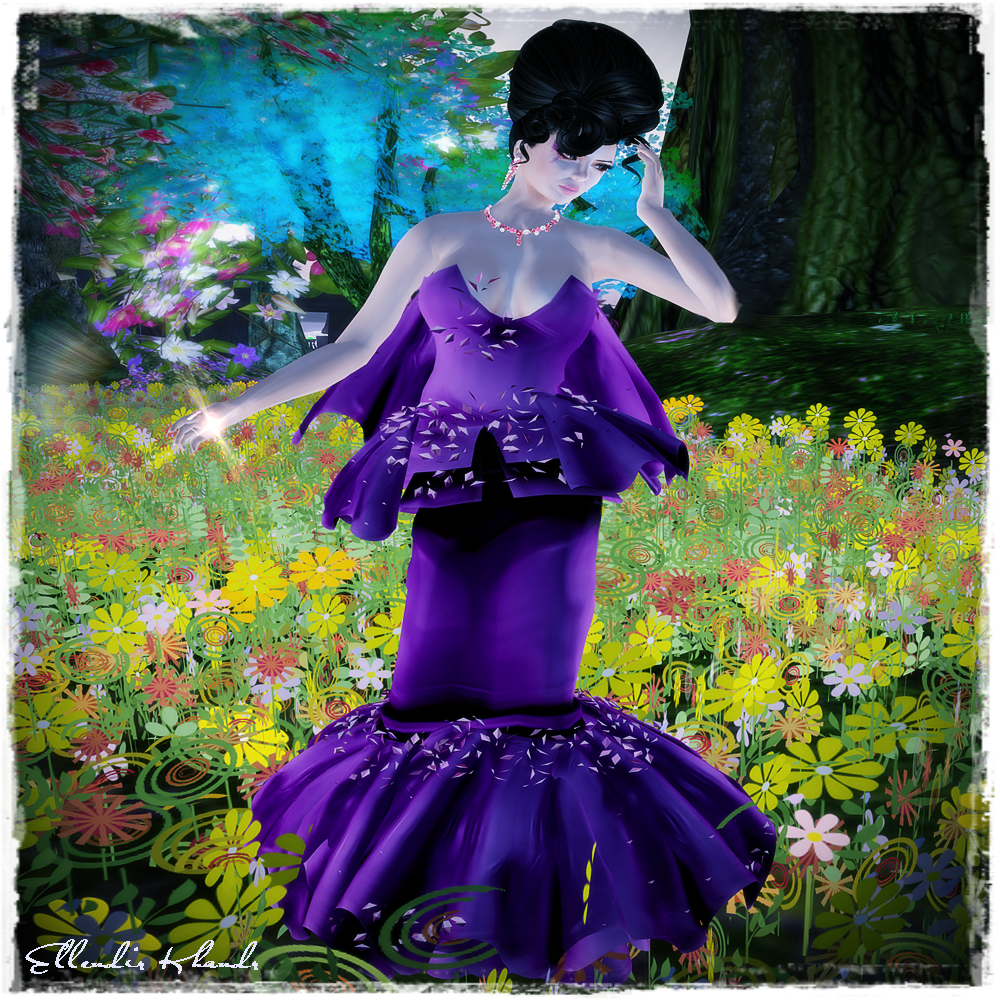 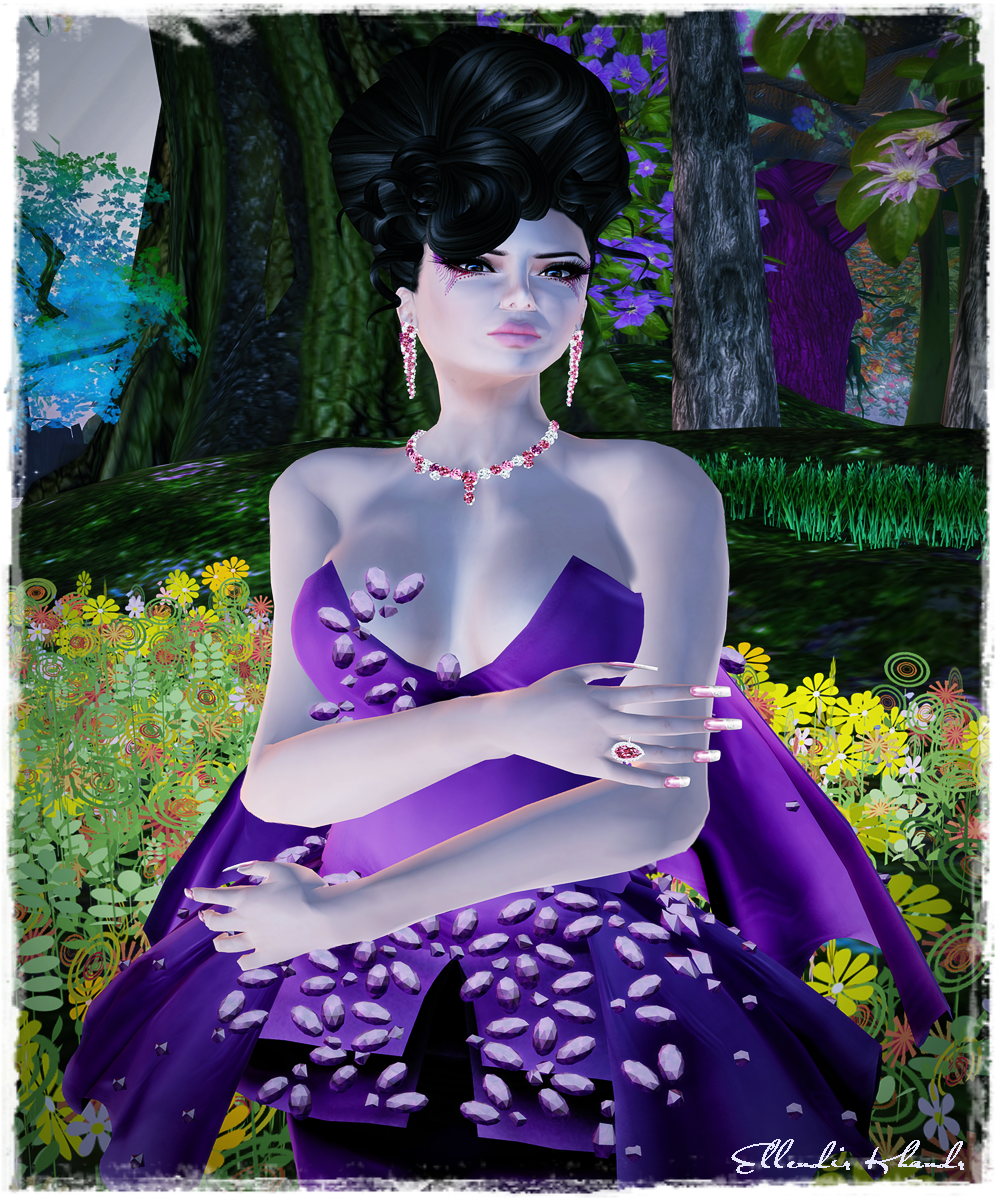 At the end of the show we  presented to you our personal tribute to our beloved and unforgettable Squinternet Larnia of Donna Flora with a special fashion parade to close the event.
I choosed :
Donna Flora Chery with Donna Flora Blair earrings
The poses in the photo n. 3, 4 & 5 are by Wicca's Wardrobe 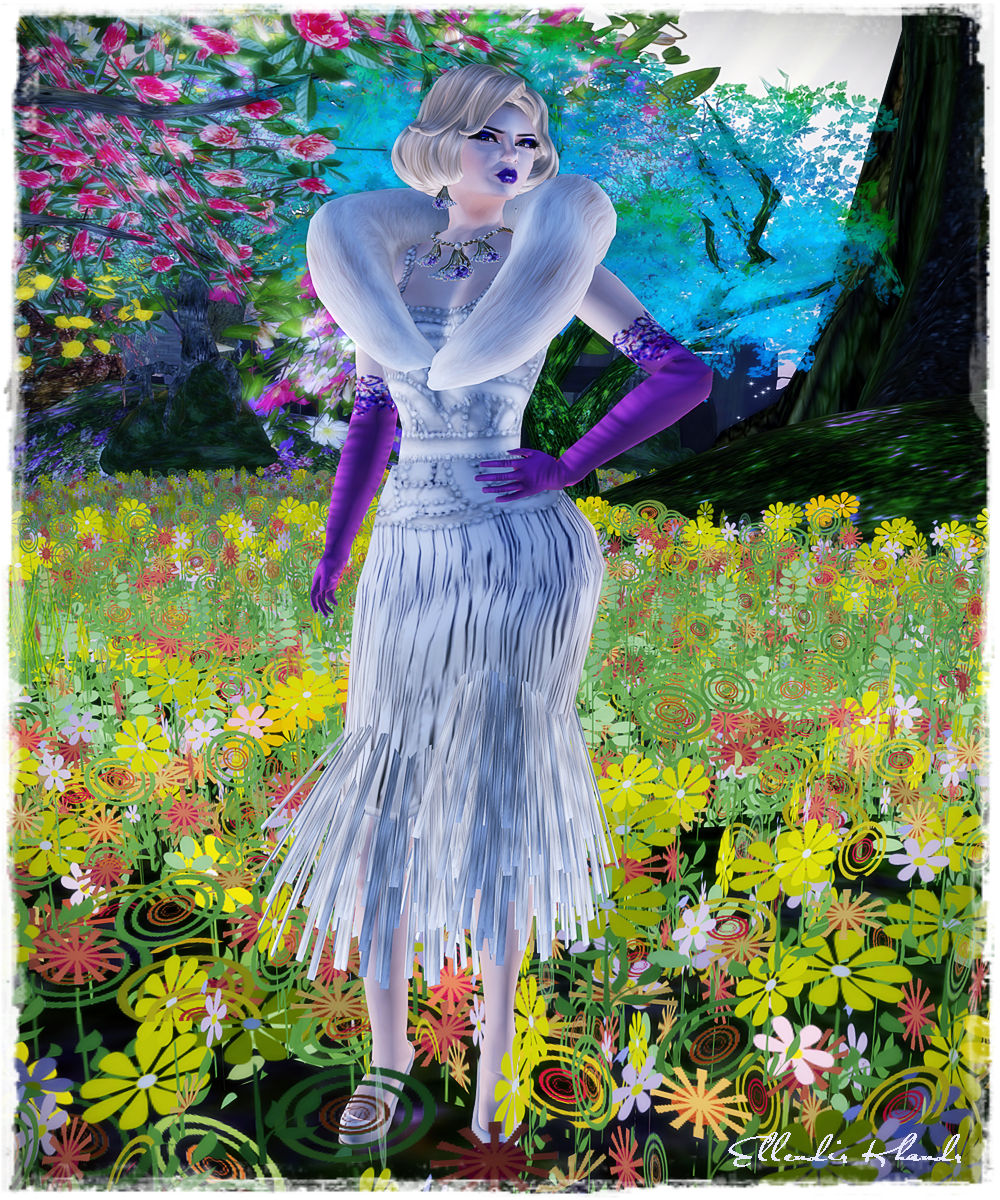 We Love To Blog